Thanks to Steve Slaubaugh for inviting Erin Rugg to speak about the Live Healthy Iowa challenge. Erin is the office manager at (Rotarian Eric Turner's) JET Physical Therapy clinic.

Erin gave us some sobering facts about obesity in Iowa.

Gov. Terry Branstad began this initiative to move Iowa up the ladder towards being the healthiest state in the nation. The state's initiative has three components:

Due to a reoccurring editorial oversight, there was no Rotary E-Newsletter last week. We apologize for the inconvenience in the event you endlessly checked your in-box, and double checking your junk mail mailbox to see if it ended up there.

What happened January 30th was that retired Washington Jr. High history teacher, Mike Zahs gave a great presentation about some of the oldest films in the world. 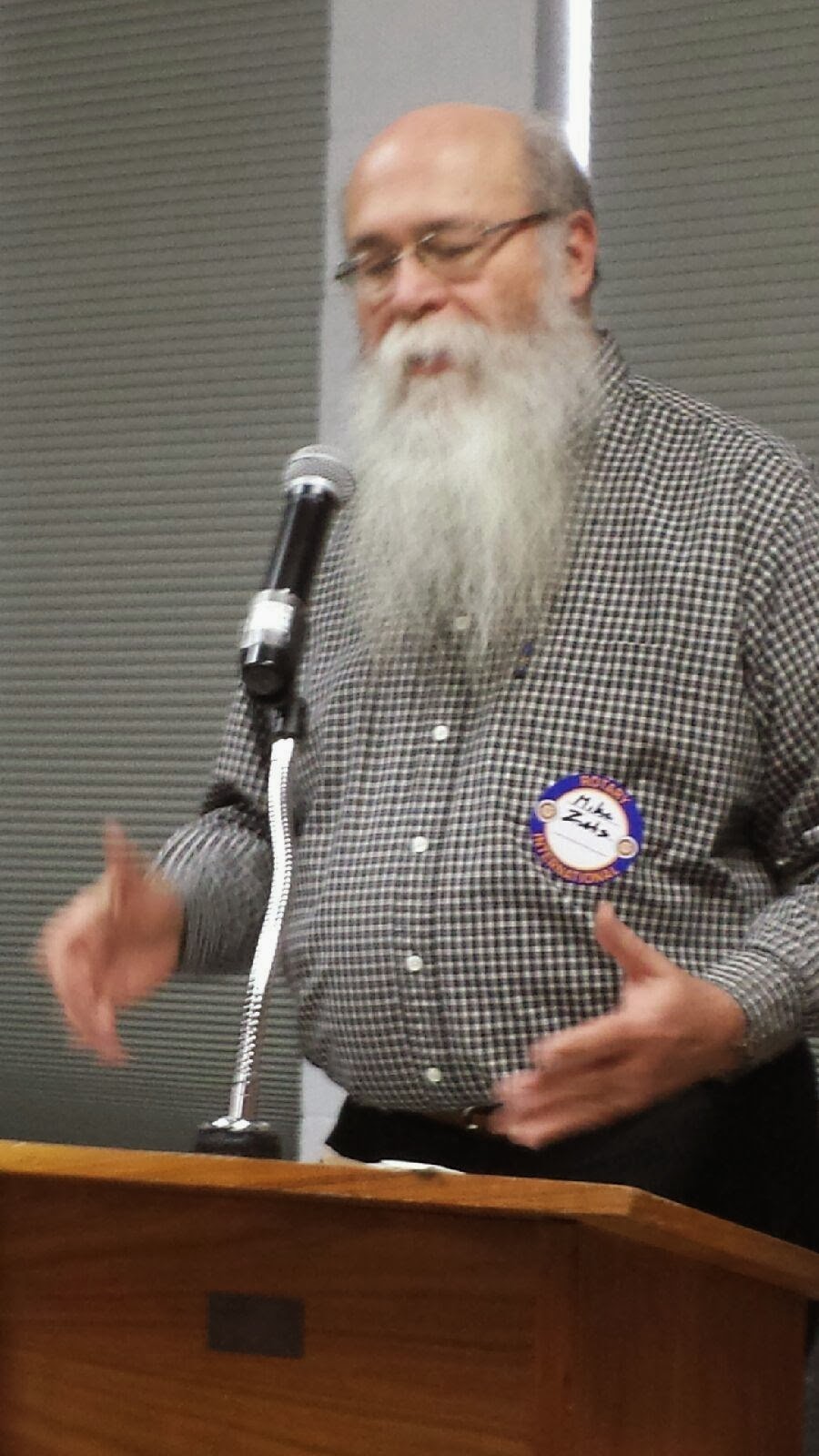 Mike talked about the Brinton films that he found them when cleaning out a basement in Washington in boxes marked "Brinton Crap." It turns out that these were some of the oldest films ever made, going back to the 1895.

He is currently working with the University of Iowa Libraries and Humanities Iowa on preserving and digitizing the film collection. They sent the films to a preservation company in Pittsburgh to copy the films. They said they restore film from around the world, and they were so impressed they dropped everything else to work on the Brinton films.

As word about the films gets out, Mike has had inquires from around the world to show the films. Mike said that all the premiers will occur in Washington County, and possibly at the State Theater/opera house in Washington. The State Theater is the longest running movie theater in the world, according to Mike. They started showing movies in 1894.

Mike has several of the film catalogs that some of the films were purchased. One film cost $66, which was a lot.

The film collection includes the first news reel ever taken, from 1900 in Galveston, Texas after a storm. He said the police issued an edict that anyone taking film or pictures of tragedies would be shot... but they still did it anyway.

Interest in the film collection, which has been highlighted annually at the Ainsworth Opera House's Brinton Film Festival, increased significantly after the release of the film "Hugo" in 2011. That movie was loosely about film pioneer from the 1800s, Georges Méliès.

HOW ABOUT HOSTING A ROTARY EXCHANGE STUDENT? 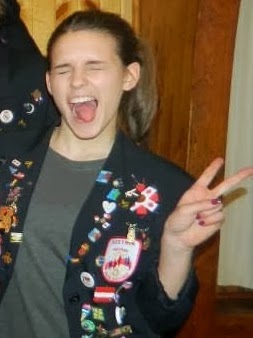 Also, we are now looking for Host families for the school year 2014-15. The host family does not have to be Rotarians. We will need to have the first family in place before a student would be selected for our club. Please contact Club President, Becky Patterson or PDG Don Patterson for any information or questions.

How bad could it be, really? 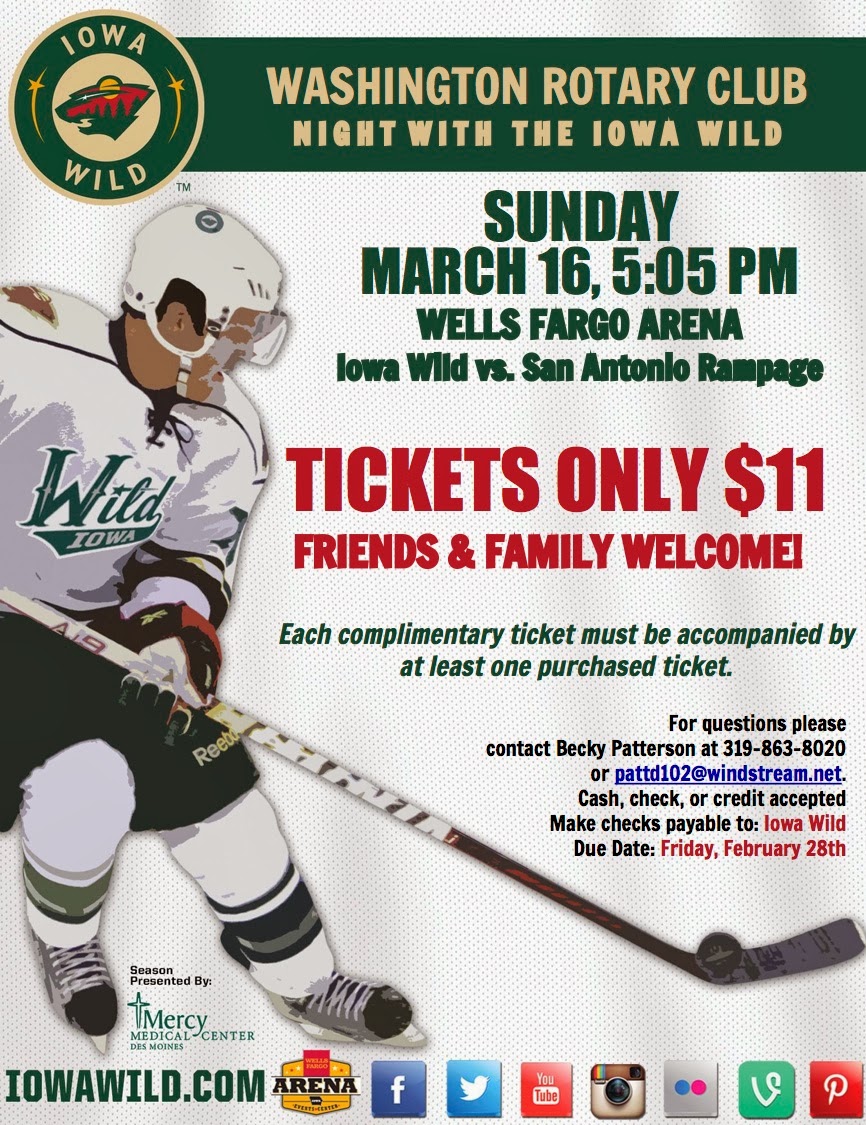 The Applewood Bistro is our caterer for February. Yum!